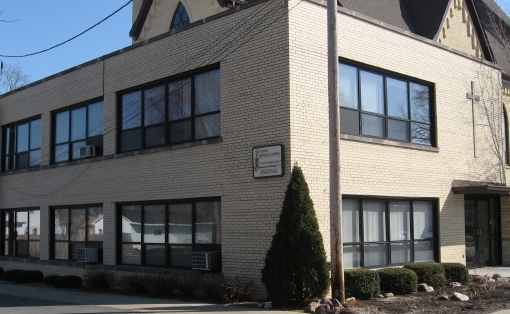 First United Methodist Church-Whitewater is one of five congregations that comprise the Whitewater Area Regional Ministries (WARM).  You can visit the other WARM congregations and WARM's ministry at the University of Wisconsin - Whitewater by clicking on the links below.